Aerial photography has been used for decades to document the progress of large-scale development projects, but recent improvements in technology have made the preservation of these historic pictures even more important. Issue 84 of American Lifestyle features a look back at some of the earliest aerial photos of American real estate from Fred Emmert and Richard Frost’s book, Real Estate Masterwork Series: Half Century Aerial Photography Retrospective. 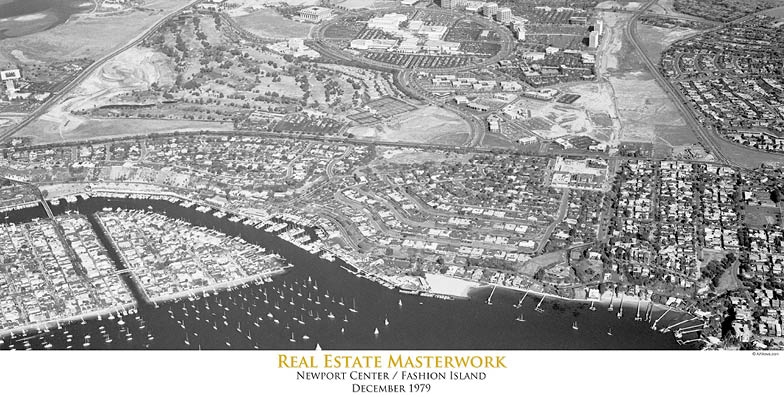 Photography reached new heights—literally and figuratively—in the mid-1800s with the advent of aerial photography. The first known attempt at capturing a bird’s eye view occurred in 1858, when a French photographer named Nadar hopped into a hot-air balloon with his camera to take an aerial view of French sewers; unfortunately, the photos didn’t survive because of chemical reactions within the balloon. James Wallace Black snapped the oldest known aerial photo still in existence two years later in Boston. Other subsequent means to get such images include attaching cameras to homing pigeons and kites. 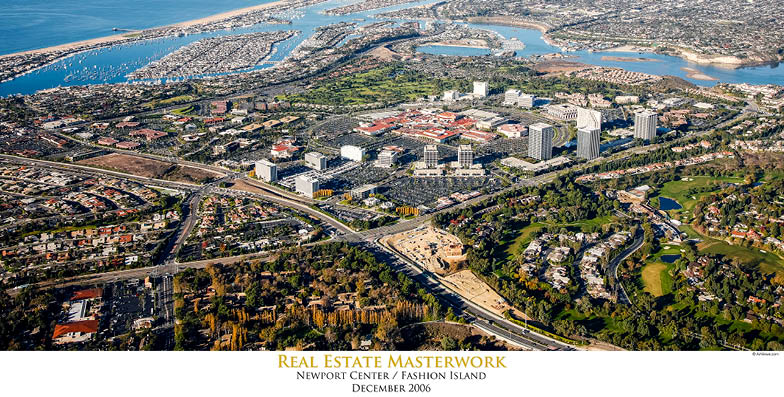 Since that time, aerial photography has been a vital tool across the globe—especially once planes were invented. Wilbur Wright—who took meticulous photos of his and his brother’s attempt to be the first humans to fly—teamed with L. P. Bonvillain in France to take the first aerial photographs from a plane in 1908; Wright piloted the plane while Bonvillain took the photos. Soon after, aerial photography was used as a tactical tool in both World War I and World War II, as US planes documented enemy locations. In addition, in the 1920s and 1930s, photography pioneers in the business also started using it for surveying and mapping purposes. In a very real sense, these photographers were chronicling history—only from thousands of feet in the air.

To continue reading about how historical aerial photography got its start, and its importance today, download “Bird’s Eye View: Photography of Real Estate Masterwork Series” from Issue 84 of American Lifestyle magazine.