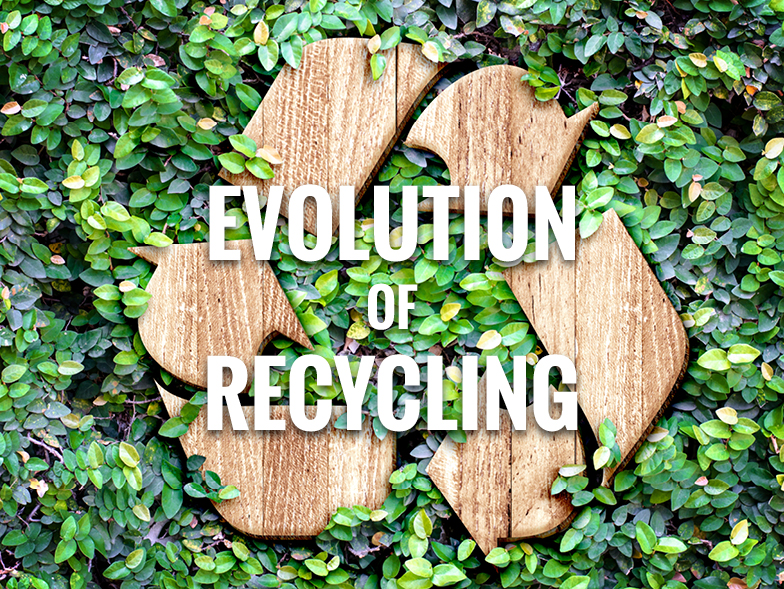 Then and now: the evolution of recycling

Whether you’re trying to brush up on your recycling trivia or simply curious about how this seemingly new fad came into play, you might be surprised how far back recycling and managing waste dates.

With all of the hype and buzz that has surrounding recycling in recent years, it’s easy to think of it as a relatively recent trend. However, this couldn’t be further from the truth. Recycling has been a common practice for many years.

Still not convinced? Keep reading to brush up on your knowledge of recycling history with the quick facts below. And who knows? Some of these facts may just help at your next trivia night!

1690
In one of the first examples of recycling in the United States, a rudimentary paper recycling process is introduced at The Rittenhouse Mill near Philadelphia, Pennsylvania. Here, paper is made from fibers derived from recycled linen and cotton rags, in an effort to create paper from new sources.

1874
In a revolutionary program that is the first of its kind, curbside recycling is introduced in Baltimore, Maryland, to make it easier for residents to recycle.

1904
The first aluminum recycling facilities in the United States open in Chicago and Cleveland, using the same process to recycle this common metal. 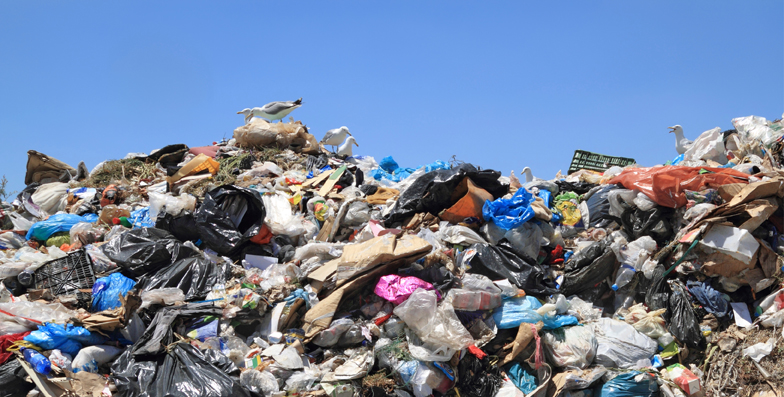 1920s
Landfills are introduced, becoming a popular method of disposal, replacing the antiquated notion of merely disposing trash wherever possible.

1930s
Many Americans are able to survive the Great Depression thanks to peddling various scraps for recycling to passersby on the streets. Various metals, rags, and other items are sold off to make extra money to help support families.

1940
In order to help support the war effort, various materials begin to be rationed and recycled. Goods made of metal, nylon, and rubber are frequently rationed, and recycling of the items is common.

1964
The all-aluminum can is introduced to the public, creating a new awareness of recycling the container. Cans made entirely from aluminum are much easier to produce, and the popularity of recycling these new cans begins to take off. 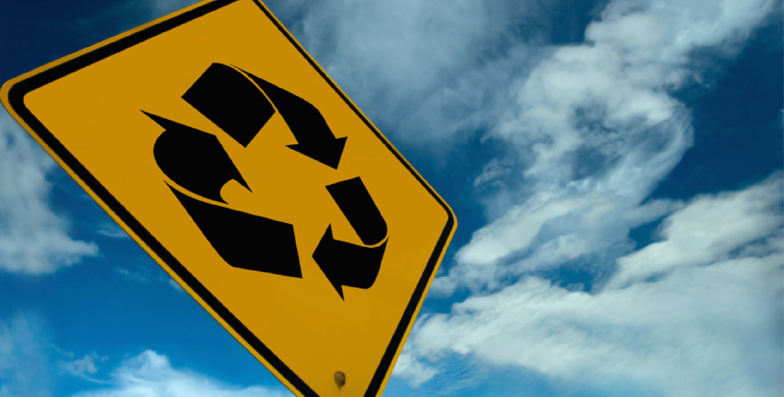 1970
The first Earth Day is celebrated, bringing national awareness to the importance of regular recycling. Earth Day was founded in the United States by Senator Gaylord Nelson and globally by known entrepreneur John McConnell. Each year, on April 22, nearly every school-aged child takes part in some sort of annual Earth Day Celebration, by planting trees or helping promote conservation of our environment.

1970
The familiar recycling symbol, otherwise known as the Möbius Loop, is designed by Gary Anderson, making recyclable items easy to spot and recognize. The number of items being recycled immediately increases, pointing to the popularity and ease of use of the symbol.

1971
In an effort to encourage and increase everyday recycling by consumers, Oregon launches the very first refundable deposits on glass beverage bottles. Once they are finished with the bottles, consumers are able to return them for recycling and, in turn, receive this deposit back.

1995
Recycling continues to grow in the United States, with more than 10,000 recycling centers and 4,000 curbside recycling programs in place by the mid 1990s. The importance of recycling and the positive impact it can have on our environment is a message that continues to spread.

2000
In 2000, the Environmental Protection Agency is able to positively confirm a direct link between global warming and excessive waste from consumers.

2015
California becomes the first state to issue a statewide ban on all plastic bags in convenience stores and grocery stores. The use of reusable bags immediately cuts down on dangerous and toxic plastic waste.

To learn more about the evolution of recycling and to explore ways to incorporate recycling into your everyday life, visit www.americanlifestylemag.com/recycle.