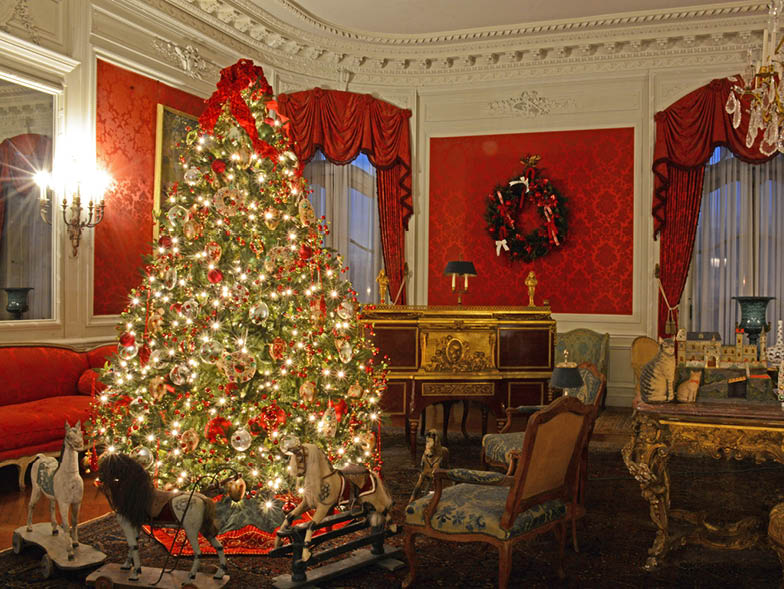 The city of Newport, Rhode Island is one of the oldest in the nation, meaning it’s home to a large number of the country’s most historic buildings. Working to preserve some of these important spaces is the Preservation Society of Newport County, and in Issue 86 of American Lifestyle magazine, we take a look at one of the society’s largest projects—getting the incredible Newport Mansions ready for the holiday season.

An excerpt from “Tinsel and Tradition“ 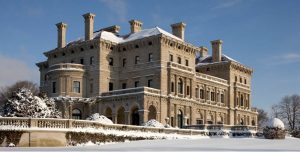 The Preservation Society was founded in 1945 by a small group of concerned citizens who banded together to save an important colonial building on the Newport waterfront, the Nichols Wanton-Hunter House, built in 1748, from demolition. They organized a group called The Georgian Society to purchase Hunter House. The name of the organization was changed shortly thereafter to The Preservation Society of Newport County. 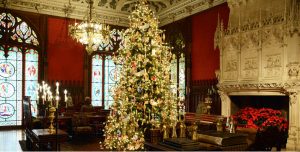